Russia looks the other way on credit card and DOS hackers; harassment of consumers seems like part of its strategy 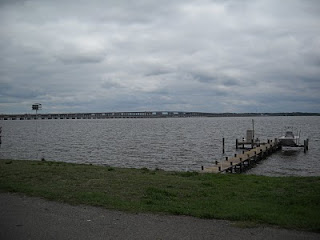 Andrew E. Kramer has an important story about the arrest in France of Russian hacker Vladislav A. Horohorin (“BadB”) on or partly on a warrant from the US Secret Service for stolen credit card numbers, with possible extradition to the US. The story is titled “Hacker’s arrest offers peek at crime in Russia”, with link here.  The US Justice Department has a statement on the arrest here.

The Times story explains why Russia tends not to arrest and prosecute hackers who have been publicly identified: that is, because the activity seems to fit into Russian national strategy, particularly to stifle dissidence, sometimes disrupting the operation of Facebook and Twitter with denial of service attacks against specific marks, as well as to disrupt commerce of competitors to Russian business.
Posted by Bill Boushka at 2:18 PM No comments: 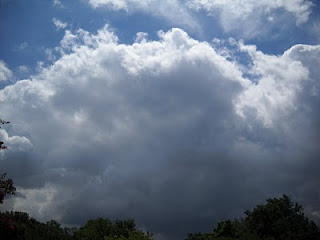 The infant id theft occurs when new social security numbers of babies are lifted and used to create fake people years before the kids will need to act as their own “number holders”. But during the teen years, parents might get sudden calls from debt collectors or run into issues when the kids apply for college. Lenders don’t seem to have adequate programs in place to detect social security numbers that may be those of infants. ‘

The article also describes (with another link within Walletpop) a bizarre and “creative” scheme using old technology, the “phone denial of service attack”. Months after the target has given out information in a phishing attack, criminals tie up users’ phones while trying to empty bank accounts, often impersonating the victims with separate lines. Banks don’t seem to have caught up with how to intercept these schemes. However, cell phone users, and people who check their accounts frequently online (generally younger customers) are much less likely to become victims.

There are also timeshare scams and fake auto dealer scams. Most of these can’t work with consumers who are more prudent with their habits.

The article discusses various schemes to defraud seniors, who may sometimes have lost reasoning ability before noticeable memory loss and be gullible for scams.
Posted by Bill Boushka at 10:30 AM No comments:

Passport technology could boost identity security for everyone 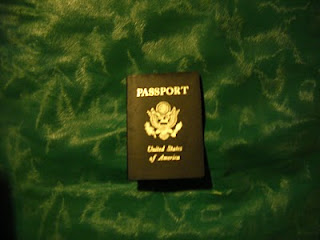 The US Passport Office, of the Obama administration and Clinton State Department, is asking for new law-enforcement style authority to fight identity fraud, after some dress rehearsal tests identified some fraudulent passports, according to a Washington Times story July 29 by Shaun Waterman, here.

The office wants to use biometric and facial recognition software, data which, if more widely used in private banking and other business, might make identity theft much harder.

Could this be used readily at ATM machines, or even to sign on to a computer? Biometric control happens a lot in the movies. Here is a typical site explaining it.

At home, it could be inconvenient, or it could be an additional adjunct to home security.
Posted by Bill Boushka at 8:24 AM No comments: