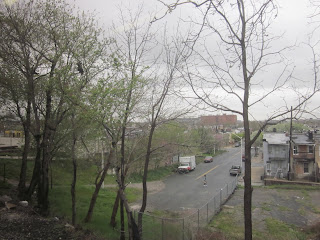 It looks like Sony has suffered a major breach of its network, affecting not only Play Station users but also those who stream some of its movie content.  So account users have been unable to play games (chess?) over the Internet for several days, because of a major corporate breach.
What the story indicates is the risk not only with home PC use, but with the ability of major corporations and governments to keep their networks secure against determined hackers.
The New York Times story by Nick Bilton and Brian Stelter is here.
Here’s another version of the anti-gospel by Andrea Devaro at the Long Island Press, link. 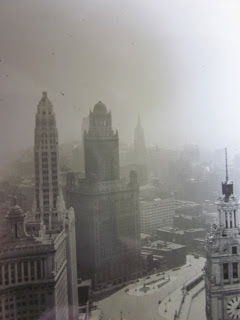 Posted by Bill Boushka at 8:50 AM No comments: 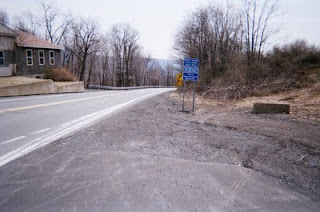 Well, now I’ve seen everything. Somebody sends me an email saying I’m in collections and owe Party X money. I know that’s spam. The FDCPA (Fair Debt Collection Practices Act) does not permit doing collections by email, or at least it wouldn't make sense to.
That’s just the latest way to phish, to impersonate a bill collector. Can probably happen by cell phone, too.
Posted by Bill Boushka at 5:23 PM No comments: 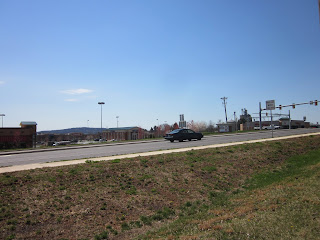 Today, I got a phone call about a sweepstakes entry my mother (now deceased) had allegedly made, and mentioning an unbelievable sum she had supposedly won. I know that this was impossible during the last months of her life. I questioned him and used the word “scam”.  He hung up.
So phone phishing seems as alive and well as the more common email phishing, whether for personal information, a “security deposit” (as with the Nigerian scam), or both.
Be forewarned.  If it sounds too good to be true, it is.
Posted by Bill Boushka at 1:30 PM No comments: 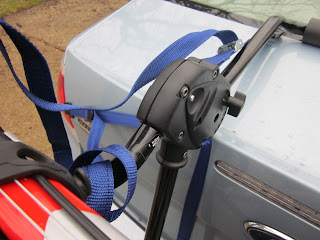 ABC News is reporting tonight that the tax refund opportunity is driving a lot of identity theft. There are two main scams: one is a “free” tax service on a site mimicking a well-known one, and the other, more common, is for crooks to use the social security numbers of other people’s children and claim then fraudulently as dependents, causing parents’ legitimate returns to be rejected later.
The main story, by Elizabeth Leamy, Ben Forer, and James Wang, is (website url) here. It was reported by Diane Sawyer on ABC World News Tonight on Monday April 4.
The IRS apparently doesn’t have very adequate automated ways to check for “real” family dependency, partly because of the complexity of American family life today.  That certainly begs for some more systems development.

The IRS does not send emails to taxpayers (except for specially automated ones in conjunction with e-filing). Any email "from the IRS" about your tax return is likely a phishing attempt trying to get SSN's.
Posted by Bill Boushka at 4:16 PM No comments: