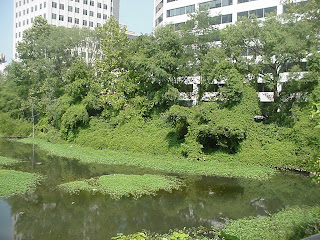 It is possible for a check to be “cleared” and then turn out to be bogus and be withdrawn. A bank can subsequently “bounce” a previously “cleared” check if it later finds it to be fraudulent.

Liz Crenshaw of NBC Washington reported, on March 26, 2009, on scams from foreign lotteries where this happens. The check “bounces” after the victim has sent in some money to get the rest of the “fee.”

A forum on “Fatwallet” explains how this can happen. Look at the explanation on Oct. 22, 2007. The check could bounce if the supposed originator of the check shows that the check was fraudulent and that the supposed party did not actually issue the check.

Here is another explanation on “classical values”

There is also a bad check restitution program. http://en.wikipedia.org/wiki/Bad_Check_Restitution_Program
Posted by Bill Boushka at 3:12 PM 1 comment: 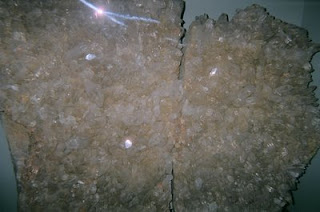 The story relates the lists of credit card numbers, names, addresses and other personal information that floats around in cyber space. For a small fee, several companies (such as Intellius) will sell the low-down on anyone (say, a “culprit” in the recent financial collapse). From that point, there is only imagination.

Of course, it’s true that the Internet has made the younger generation (probably most people 70 and younger if computer literate and comfortable with the Web and maybe with P2P) perceive “privacy” a little different. As I noted on my main blog yesterday, “privacy” and “personal autonomy” are by no means the same things, but a lot of people behave as if they were.
Posted by Bill Boushka at 10:46 AM No comments: 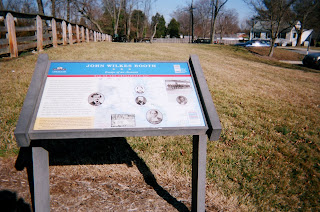 An Examiner employee results that her bank account was hacked.

Another local person had her social security number stolen from a pharmacy and used to purchase thousands of dollars of goods in Texas.

The president’s Economic Stimulus package ought to have included plans to provide a “due diligence” system for lenders as has been described on these blogs. That could put some “old” mainframe programmers back to work!

The Federal Trade Commission has also issued a humorous report making the point that Annualcreditreport.com is the only authorized site for the legally driven free credit reports (link).
Posted by Bill Boushka at 9:09 AM No comments: I am already receiving emails that purport to offer “economic stimulus” money in return for personal information. Some of the emails have attachments, and the AOL spam filter catches some but not all of them. Some have logos and trademarks of established companies embedded in order to appear legitimate. Again, if they tell you to link, generally the actual address (seen from moving the cursor over the link) does not match what the link purports to be.

Major media outlets have reported that these new phishing scams are becoming common, and may even be occurring in workplace email systems, which ought to be able to filter them out.
Posted by Bill Boushka at 7:40 PM No comments: 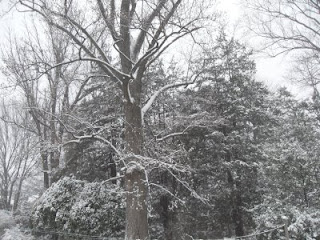 The Federal Trade Commission has an interesting list of the top ten consumer complaints in 2008. The link is here. At the top of the list is identity theft, with over 313000 complaints, but abusive debt collection practices (in violation of the FDCPA) are also way too numerous.

Credit card fraud, which is usually easily remedied, was the most common complaint, followed by government benefits fraud.

Telemarketing calls, with hangups from automated dialers, seem to occur a lot still, causing a lot of residential home anxiety.
Posted by Bill Boushka at 8:17 AM No comments: