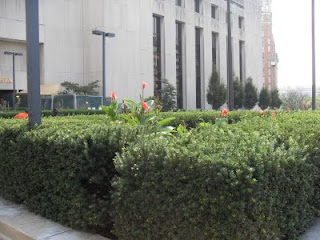 Here’s identity theft taken to new highs: “house theft”. Criminals, after obtaining personal information, create various accounts and fraudulent documents and then go to county or local authorities and gain control to the deeds of property.

There’s a story by Paul McNamara on Network World here.

The FBI actually has a detailed page describing how the scams work, web URL here ("House stealing: the latest scam on the block"). Some tips: if you receive a payment booklet in the mail that you don’t expect, investigate. (But don’t click on unsolicited emails related to your mortgage, as they are probably phishing attacks). It’s a good idea to check your deed at your local government once a year. Title insurance companies will have to develop practices to detect house or land title stealing.
Posted by Bill Boushka at 8:14 AM No comments: 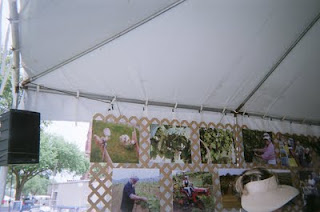 Ron Lieber has a not-so-amusing front page story in the Tuesday Nov. 3, 2008 New York Times, in a series called “The Card Game: Playing Off Anxiety.” It is titled “A free credit report score followed by a monthly bill”. The link is here.

Experian’s “Free Credit Report” (link) offers the Experian Plus score, not used by lenders (the FICO score is the lending industry standard), and requires signing up for monthly monitoring for a fee. It’s true that the monitoring would help some consumers catch identity theft. But the Federal Trade Commission is, according to Lieber, is not “amused” at the Free Credit Report TV spots, that show “slackers” forced or "demoted" into the life of the proletariat (demoted from the bourgeoisie) because criminals stole their identities. The young men in Pirate waiter gear and playing guitars are attractive enough, and fit the visual stereotypes of who would look good in a gay country and western disco (like Remington’s in Washington or the RoundUp in Dallas).

Posted by Bill Boushka at 1:54 PM No comments: