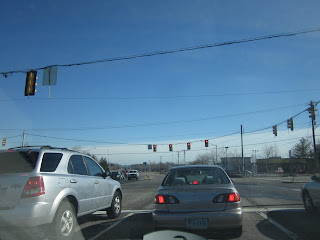 Here’s another story of a big corporate data breach, apparently this time at Visa itself, but this time limited in the information stolen   Active Rain has a story by Robert Siciliano here.  DataLoss (Open Security Foundation) also has a story here  and says this resembles but is apparently unrelated to an earlier breech at “Heartland”.
They’re saying that anyone with a Visa account needs to look at his or her statements before accepting them. But the likelihood of identity theft from this breach seems remote, since not a lot of PII was involved.
In the late 1980s, in a job search, I became vaguely familiar with Visa's setup in north Dallas (as it was then), through the headhunter and interviewee grapevine.
Posted by Bill Boushka at 2:30 PM No comments: