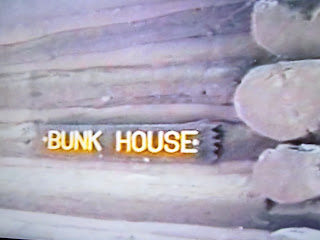 Here’s another list, on MSN, “5 ways thieves steal your credit”, link here.
Some of the schemes involves waiters, “gas station lasses” who skim gas pumps, and ATM’s, as well as the better known schemes to steal info at wireless hotspots for from public computers, or from phishing.
AOL is offering paying customers “free” use of Lifelock; I got an advice from AOL tonight.
Posted by Bill Boushka at 8:24 PM No comments: 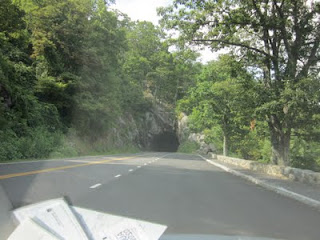 A crook who stole wallets on NYC streets has been indicted in an identity theft ring that included collusion with bank tellers, especially those of J P Morgan Chase. He was called “Geovanni Kasonova” . In this story, the bank employees say they were fooled and are not guilty of crimes.
The ABC story and video are here.
It’s not clear if the stolen identities were active very long unbeknownst to their targets.  As I’ve written here before, the critical point would be lenders checking addresses before giving credit to individuals, where billing information has been changed and made up by thieves.  Much of this could be stopped.
Another good question would be whether the use of nicknames or pseudonyms on the web, on social media, a controversy raised recently here on other blogs, could make it easier for thieves to make up fake people and match them to stolen SSN’s.
Posted by Bill Boushka at 9:27 AM No comments: