NoMoROBO: you need to be able to set up your smart phone properly first 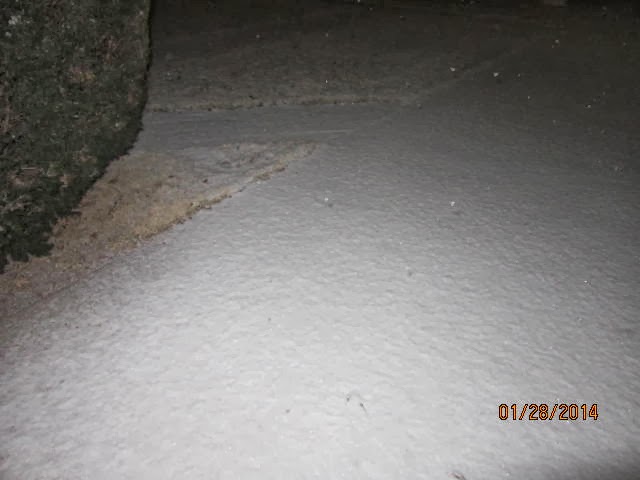 I tried to set up NoMoRobo for my landline, which is now on Xfinity, and found that the Xfinity "Voice 2go" needs to be on my smart phone, which is right now Droid and Verizon.  Xfinity explains the steps here.

I do have a droid, but it is looking like this will be much easier after I replace the phone, with the contract due up in February.  And just what the new contract will offer, well, that gets back to the "net neutrality" and data access debate, doesn't it.

It appears that "Voice 2 go" would make it easier to monitor hone landline phone access when on the road, which is a plus for home security.

Everyone is talking about "NoMoRobl", so here is the link. But it may not be quite as simple to set up as the media has made it look.  Liz Crenshaw has recently reported about it on NBC Washington.
Posted by Bill Boushka at 8:15 AM No comments:

Australian teen "charged" for exposing transit system, security flaw; Target wanted to use the smart-chip card technology a decade ago. 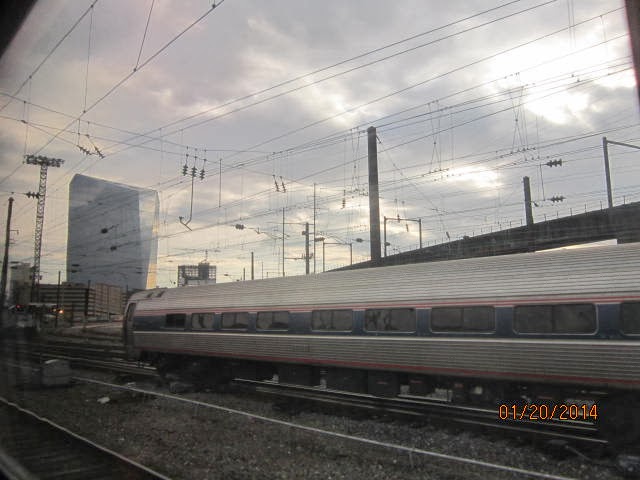 An Australian teenager, Joshua Rogers, discovered a major security vulmerability in a transit website in Victoria, with PII of 600000 people.  Once he exposed the vulnerability, he was reported to police!  It sounds like it has something to do with transportation cards.  The technology involved as an SQL injection attack.

Timothy B. Lee has a story on the "Switch Blog" on the Washington Post, Jan. 9, link.

The vulnerability might be similar to problems at retailers, as the number of people potentially vulnerable to identity theft because of the breach at Target and several other retailers increases. 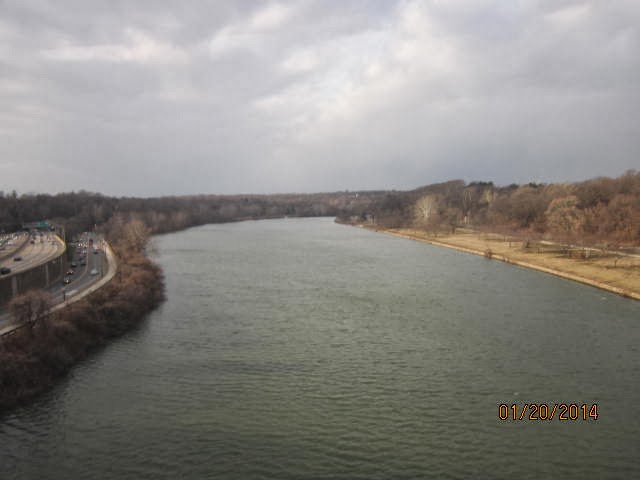 On NBC4 in Washington, Liz Crenshaw reported that you have only 2 days to report money missing because of a debit card misues, and after 3 days you're on the hook for the first $500.  After a week or so, the entire amount. Some reports say that over $4 billion might be pilfered from debit cards that had been used at Target and other retailers.

Target had wanted to install smart chips on its cards 10 years ago, Wall Street Journal story by Pail Ziobro and Robin Sidel (paywall) here.
Posted by Bill Boushka at 2:42 PM No comments:

Lenders starting to look at social media postings of applicants: do they find the right ones? 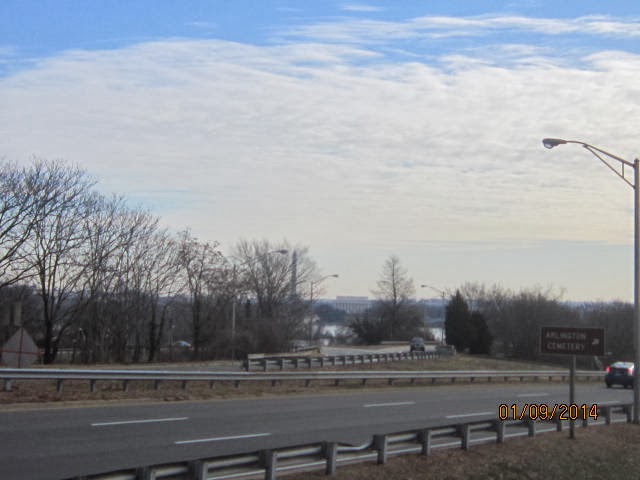 NBC Washington is reporting that a few financial institutions or loan companies are starting to check social media to help determine if people are good credit risks, in addition to using credit reports and FICO or Vantage scores.

Lenders may look for comments about job loss, specifically. They would be less likely to find comments that are whitelisted to friends or followers only.

It’s pretty obvious that there would be a risk of finding the wrong social media profile, as many names are similar and not so easy to distinguish.

Of course, the issue with employers is well known.
This report will be followed carefully.

Posted by Bill Boushka at 8:58 AM No comments: 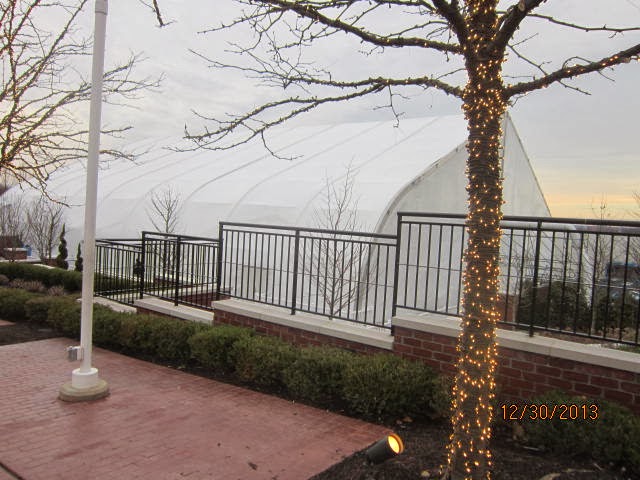 NBC Washington reports additional complications on the foreclosure issue discussed here Jan. 1.  Maryland is one of the states requiring court approval of foreclosures.  That was supposed to protect consumers.  (Texas, for example, does not.)  But the slow-down as a result shortly after the 2008 crisis has resulted in increased foreclosures in Maryland more recently, with some homeowners chased because of small arrears.  The story is here.
Can someone really be chased for deficiency in an identity theft situation where the “real” person never really had title to the property?  This would sound like a bigger danger in states that don’t have judicial supervision of foreclosures.

Posted by Bill Boushka at 11:22 AM No comments: 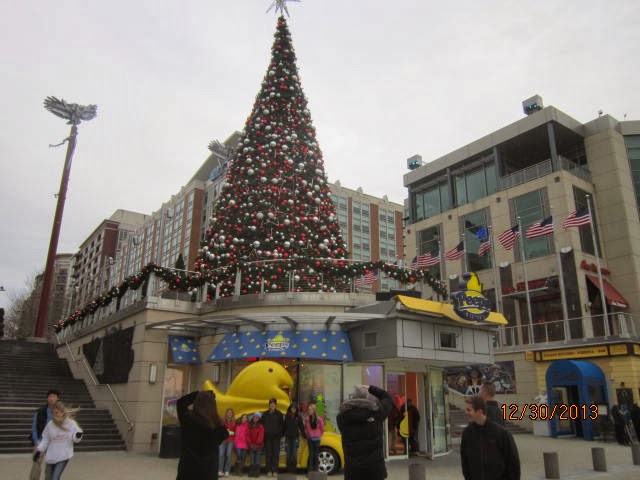 The Maryland legislature will consider a bill reducing the time a foreclosure note holder has to pursue a borrower for a deficiency judgment after evicting the owner during the foreclosure.  It would reduce the time from 12 years to just six months, making Maryland one of the stricter states on lenders. A number of states limit this time, and three states (Kansas, South Carolina and Illinois) require deficiency judgments to be brought at the time of foreclosure.
The Washington Post has a story by Kimbriell Kelly and Steven Rich Dec. 31  here.
It wasn’t clear whether this could apply to a foreclosure brought by an association over dues.
But it is true that homeowners can still accrue interest owed after foreclosure, and be shocked to get a call from a debt collector over the matter.  They would have to be served, however, and know that a deficiency had been sought.
Deficiency judgments became an issue in the 1990s on some parts of the country, like Texas, after the savings and loan crisis.  They may have been less common relatively speaking after the 2008 subprime crisis.

James Wiedemer wrote a primer, an orange paperback, “A Homeowner’s Guide to Foreclosure” as far back as 1992. In the 90s, sometimes original holders of assumed notes could get stuck with deficiencies of subsequent owners, under FHA and other lenders started requiring assumption buyers qualify.
Posted by Bill Boushka at 9:45 AM No comments: