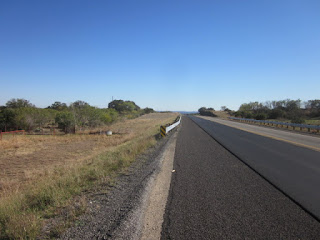 Some reports indicated that companies that buy debt will be more carefully regulated.

I found out in 2000, when doing a credit search because I thought I would buy a house in Minneapolis, that I had a $650 accumulated debt from an unsettled VISA bill that could have fallen through the cracks when I moved to Dallas in 1979 (or later during another move).  It showed up on Trans Union and Equifax but not on Experian.  In 1987, as an employee of Chilton (to become TRW and then Experian) in Dallas, I had undergone a credit check and nothing had been found.

A NYC company had bought the debt, and was very rude when contacted, and unwilling to validate the debt, and threatened immediate lawsuit, which would be illegal now.  I paid up, but it’s not clear that it had been properly owed.  The FDCPA guarantees consumers can dispute debt claims.  But when debts are sold, the new companies have in the past somehow avoided the dispute rules.  No longer.

Posted by Bill Boushka at 8:39 PM No comments: