I get duplicated with a fake profile on Facebook -- why? 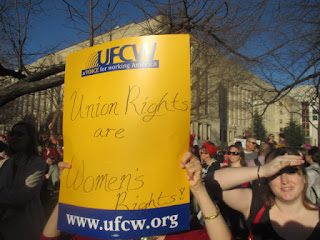 Then, while I was out, another friend got one, and she reported it to Facebook.  When I got back on, I checked and found that the fake profile had already been removed.   I never saw it, but the friend told me it had no postings but had already attracted five “friends”.

I don’t see much point in setting up a fake profile imitating someone, but here is a cautionary tale on Forbes. from back in 2009, by someone in the BioTech industry.  Here’s a more recent tall tale from Baltimore.

That a fake Facebook profile would be part of a major scheme of identity theft sounds unlikely, although make some more unusual crimes (like house title theft) could be envisioned.

Let me mention I've seen fake Twitter accounts (like one imitating popular actor Richard Harmon).  I use Instagram very little, but when I created it I had to have a fake account set up in my name (with no images -- which could be dangerous) removed.  I don't have Snapchat (because I don't have much use for the concept right now), but I have no way of knowing if someone else could imitate me on it. Then one day the police knock.

Picture: no connection to the hack, from political demonstrations on "the Day Without a Woman".

Posted by Bill Boushka at 11:17 AM No comments:

House stealing is a relatively under-reported consequence of identity theft, and has happened to owner-occupied homes 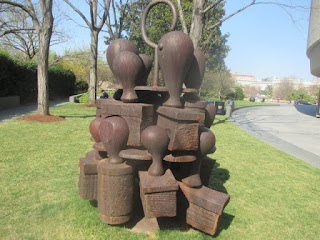 An email from Quora (a site you can join and supply answers to questions and get followers) discusses the grim possibility of house stealing as a result of identity theft, major link here.

And the FBI has a little known link on the problem here.

The problem is more likely to occur with a vacant house, or even a rented one; but titles have been stolen even from owner-occupied homes.  It’s a good idea to check your local government’s land title records (which will show assessed valuation and property tax payments due sometimes) online periodically, even once a month if possible.

Posted by Bill Boushka at 3:16 PM No comments:

You can dispute a debt you don't recognize; don't fall for fake debt collection 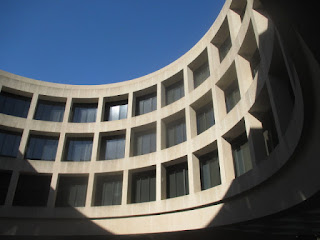 I used to work for a debt collection (in the summer of 2003, while in Minneapolis), and one question would come up today:

Could a robocaller impersonate a debt collector to get PII and make fraudulent collection?  Could this happen by a message left on an answering machine or in digital voice if the user didn’t pick up?

It would sound likely, so consumers should know that they can dispute collection claims that they do not believe are valid.  If a caller mentions a debt you do not recognize, you can tell him or her to place it in dispute immediately. Here are the rules.
Posted by Bill Boushka at 8:52 AM No comments:

Private domain name registration is another prophylactic against identity theft 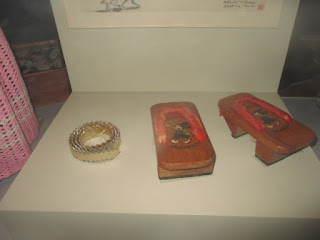 Verio (the ISP that hosts my legacy “doaskdotell.com” site) sent a email today “8 things you can do to prevent identity theft”.  While most of them are pretty much the same standard recommendations as always, one of them stands out: “Enroll all your domains in domain privacy”.

The email (I couldn’t find a URL reference for it) makes an interesting point.  A criminal could try to impersonate you based on the information on public registration.

It would get hard, though, it you use a business address (or a land address like a UPS store) and pat attention to your credit cards and financial accounts.  It’s also helpful to pay attention to references to your domain name online or your name (online reputation).

Two or three times, I’ve gotten unsolicited lines of credit (for hundreds of thousands of dollars each) sent to my UPS store in my business name,  I find no evidence that they have been used, but I wonder why people would offer them to me,  But if one were used, the purchase would have to go somewhere, which would identify the party.

I’ve also gotten inquiries as to registering my domain name in China (odd), and all kinds of procurement and collection deals from China, Vietnam, the Philippines, etc.   But I don’t think I’m responsible for anything someone does in China – unless I visit there.

Posted by Bill Boushka at 7:45 PM No comments: