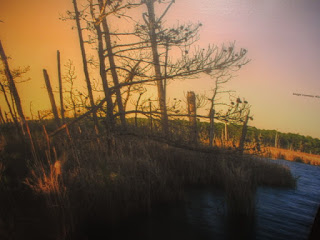 Private debt collection of some large overdue tax bills will start in April 2017, according to the IRS’s own announcement.

This could compromise advise to consumers not to answer phone calls claiming to come from the IRS, as they have always been scams.

However, the IRS will not call without having contacted the taxpayer by mail first.

Posted by Bill Boushka at 7:12 PM No comments: 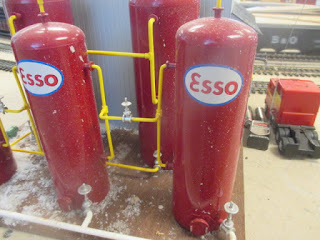 WJLA7 Saturday night offered a list of seven things people should never carry in their wallets if they want to protect themselves from identity theft.

The most important tip is not to carry a social security card.  However, seniors, when they travel, may need to carry Medicare identifying information which includes SSN.  Typically I carry this identification on paper in a carryon bag, but it is conceivable that it can get lost.

Another item is passport, unless you are traveling internationally or have an unusual reason for a second id.

Another tip is to be careful about carrying printed lists (or thumb drives) with passwords.  I had an incident recently where I carried such a cheatsheet to Best Buy to work on a problem with a laptop.  There’s a lot of stuff to carry around and remember to take with you.  I caught my error and had to make a quick return visit.  The paperwork was still there in a cubicle, undisturbed.  You pay for your own mistakes (at least the extra gas to drive back).  The call that personal responsibility.

Another tip is to carry only one or two credit cards when out and about.  I had all of them when mugged at a Metro stop in March 2013.  It took about three or four days to replace them (including Virginia DL).  My loss was zero.  However, the criminal attempted a scam with fake Smart cards, costing Metro thousands.  I believe the person was prosecuted for a different crime later.

I would think states would change DL numbers after robberies, as they are often used as supplementary ID.

When wearing pants, people should carry wallets in front pockets if possible.  But of course that crowds pockets and can cause car or house keys to fall out (which happened to me with a rental car in France in 1999).

I want to pass along an op-ed by Max Read in the Review section of the New York Times today, “Trump is president, encrypt your email”.  Actually, he’s talking mostly about chat applications and discusses Signal and GroupMe.  I don’t do much chat for social reasons.  But his comment about “herd immunity” is well made.

Posted by Bill Boushka at 6:48 AM No comments: